The Law Offices of Goss and Fentress was founded by attorney John O. Goss in 1982 in Norfolk, Virginia. Mr. Goss began his private practice in the general practice of law with an emphasis in the field of SSI claims. Attorney J. Russell Fentress, IV joined the firm in 1994, at that time practicing primarily in the field of personal injury litigation. Since that time, the law firm has represented thousands of clients with cases in both of these areas of practice in Virginia and in northeastern North Carolina. Mr. Fentress opened the law firm’s first offices in Elizabeth City, North Carolina. 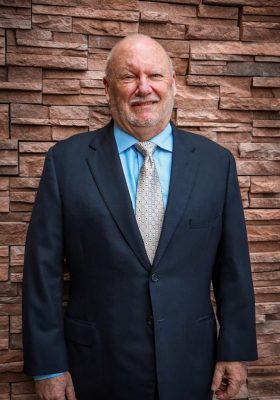 After graduating from both Virginia Tech and William and Mary’s School of Law, John Goss jumpstarted his legal career in 1977 with the Tidewater Legal Aid Society in Norfolk, Virginia. For four years, he represented disability claimants living in the Tidewater region of Virginia in Social Security Administrative courts, in the United States District Court for the Eastern District of Virginia, and in the United States Fourth Circuit Court of Appeals. He continued to represent disability claimants when he entered private practice in 1982 and has successfully represented thousands of claimants over the years of his legal career. When Mr. Goss entered private practice in 1982, he also began representing victims of accidental injuries caused by the negligence of others. He established the law firm of Goss & Fentress that same year of 1982 and has welcomed additional attorneys to the firm over the years. Within his 45 years of practice, Goss has received the American Bar Association’s 2016 Pro Bono Award for his advocacy work in the Appalachia hills of Kentucky.

Whether he is presenting his case to an administrative law judge or to a jury, John Goss takes great dignity in being the most prepared and the most determined advocate he can be in advancing the cause of justice for his client.

Russ Fentress began his legal career in 1987, representing victims of personal injury accidents after graduating from the University of Richmond and the University of Baltimore’s School of Law. In 1994, he joined with John Goss to form the firm now known as Goss & Fentress, and at that time began representing disability claimants in Social Security Administrative courts in Virginia, North Carolina, and in the United States District Court for the Eastern District of Virginia. After he became licensed to practice law in North Carolina, the firm’s practice expanded to include representing accident victims in that state as well. He continues to represent disability claimants, injured accident victims, and disabled veterans. Fentress has been in active practice now for 35 years, currently back in the city he graduated from.

Russ Fentress takes great pride as a lawyer in being able to help people fight the giant insurance companies and fight through the federal government’s red tape. His passion is winning benefits & monetary awards that fairly compensate his clients for what they rightfully deserve. 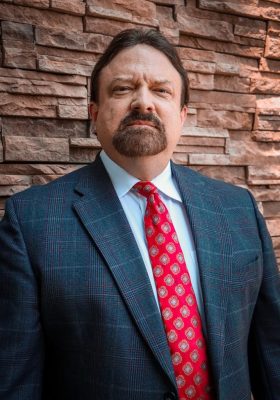 A longtime advocate for the rights of the disabled, Attorney John O’Neil received his Juris Doctor from the University of Maryland School of Law after completing his Bachelor of Science degree at Syracuse University where he double majored in finance and marketing. Mr. O’Neil began his legal career in 2006 when he entered law school. During law school, he was committed to experiential education and public service.

After graduating from law school, Mr. O’Neil made a natural transition to the field of Social Security Disability. He incorporated the Law Offices of John S. O’Neil in 2010 and has been running his own Law Practice since that time which focuses exclusively on Social Security Disability. He has developed an enviable record representing thousands of disabled claimants in a multi-state region throughout the Mid-Atlantic. 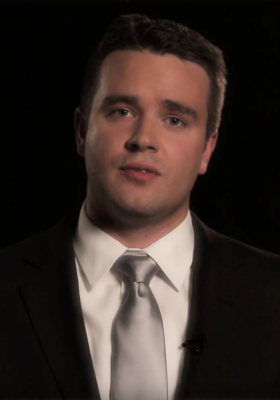 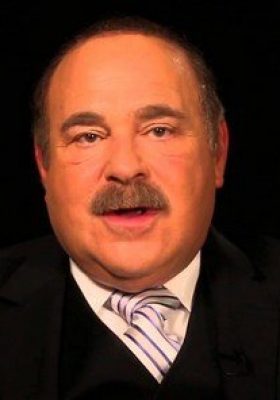 Since founding his own law practice in 1980, Robert H. Silberman became one of Maryland’s most prominent lawyers, providing clients a complete range of legal services, but with an emphasis on Social Security Disability claims and personal injury litigation. His firm was listed in The Best Lawyers in America and has received the highest rating (AV) for professional and ethical standards by Martindale-Hubbell. After over 45 years of active practice, he now is “of counsel” to Goss and Fentress, bringing a rare combination of experience, talent, enthusiasm, and a demonstrated commitment to public service. 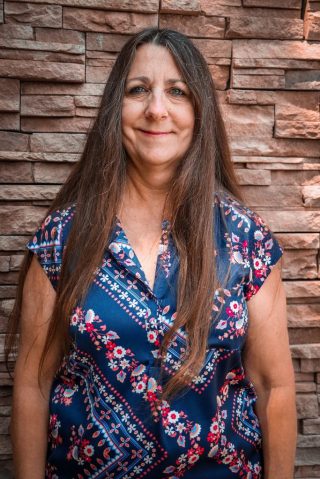 A long-standing Paralegal here, Nancy assists clients at the Hearing level with the last names A- K. Since November 2009, Nancy has been a source of information and comfort for clients and other staff. Her favorite part of working at Goss and Fentress is the intersection of law and medicine when she works with clients on intakes—no intake is the same! Nancy would like all her clients to know that we are going to try to help them the best we can. When she is not glued to her headset in the office, Nancy loves golfing, bowling, fishing, and going to her grandchildren’s baseball and softball games. Last but not least, she loves playing with her two cats, Calli and Lucky. 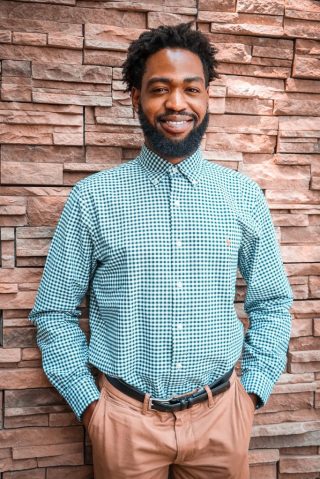 Tariq Walton is the Firm Administrator of Goss and Fentress. He started at the firm as an intern almost five years ago, and now manages all things technology, fees, and problem-solving. The master of all programs and computers in the office, Tariq is the one who resolves any digital issues and keeps applications running smoothly. When he is not rectifying situations in the office, Tariq enjoys playing video games, drawing, listening to music, and playing with his dogs. 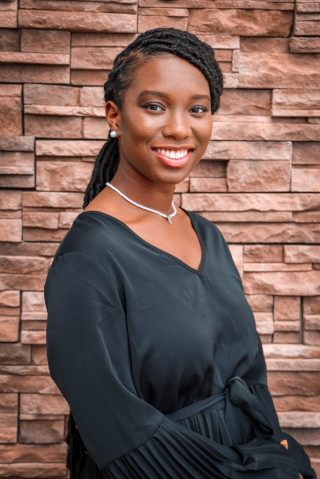 Nina is a Paralegal for our APP Department, serving clients with the last names L-Z. Nina has been with the firm since August 2020 and has helped hundreds of clients on their journey. The best part of her job is interacting with others who need support and guiding them in finding solutions to their problems. Nina has a passion for helping others and will be an advocate for them. True to form, when she is not at the office, Nina is working to become a licensed professional counselor to continue her path of championing others. In her spare time, she can be found travelling, spending time with her family, watching television, or practicing self-care. 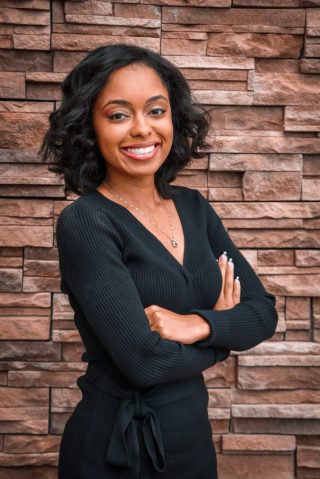 A Paralegal for our APP Department, Juanice has been with Goss and Fentress since February 2021. She works diligently to help clients applying for SSI or SSDI with the last names A-K. She enjoys helping clients navigate through the Social Security process and building relationships with them: “I want clients to feel open and honest about their conditions and know that our firm will do the best to meet them half-way and to help them win and succeed.” When she is not in our office, Juanice loves to read, make desserts, eat sushi, and spend time with her family and friends.

Mary Ellen is a graduate of the University of Michigan with a Bachelor’s Degree in Political Science. Mary Ellen has returned to Goss & Fentress after previously working here in the late 1990’s. She is currently a paralegal in our Norfolk, VA office specializing in Personal Injury, Auto Accidents and Wrongful Death claims. In her spare time, Mary Ellen enjoys baking, live music, and spending time with her family including their beagle, Brownie, especially on the Outer Banks.